Passenger Injured While Riding in Someone Else’s Car 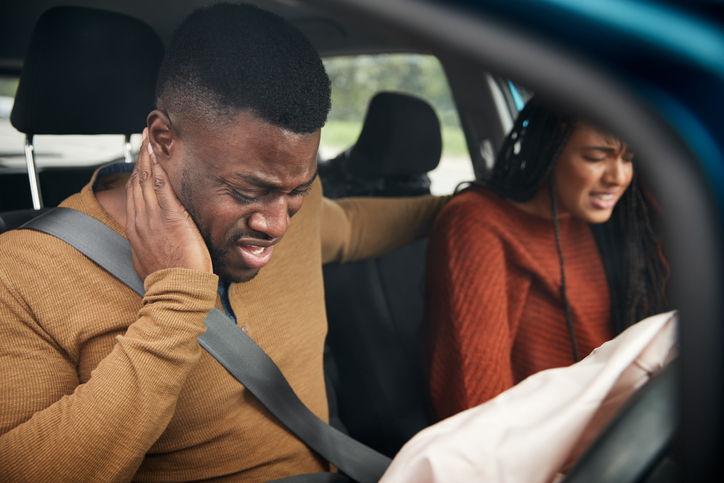 What happens if you are a passenger injured while riding in someone else’s car?  What happens if the driver does not have enough insurance to cover all of the costs associated with the extent of your injuries?  Injured passengers almost always have a valid personal injury claim in any car, truck or motorcycle accident.

In a recent case, Progressive Choice Ins. Vs. Calif. State Automobile Inter-Insurance (CSAA), the court helped to answer this question.  In this accident Progressive was insuring the car in which the injured party was a passenger.  In addition, the passenger injured while riding in someone else’s car had his own automobile insurance with CSAA.  The person that caused the accident only had $25,000 of insurance coverage. The plaintiff’s injuries and resulting medical expenses, lost wages and just compensation for having to endure and recover from their injuries was much higher than $25,000.

The court concluded that the passenger was entitled to avail himself to the higher of the 2 UIM policies, and therefore collect $75,000.  Both Progressive and CSAA had to share in this payment, on a pro rata basis. This would mean the Progressive would pay $50,000 and CSAA would pay $25,000, since Progressive’s UIM policy was twice as large as CSAA’s UIM policy.

My name is Rivers Morrell and after more than 40 years of experience as an injury attorney I cannot stress enough the importance of having plenty of UM/UIM coverage.  Too often we have seen a client receive very significant injuries, but the person who caused the injuries either has no insurance, or very little insurance. With UM (Uninsured Motorist) and UIM (Underinsured Motorist) coverage the injured person has a much better chance of being fully compensated for his or her injuries.

If you are a passenger injured while riding in someone else’s car I invite you to review the strong recommendations of former clients and the legal industry and contact us or call 949-305-1400 to speak with me personally for a free consultation.