Are you considering a civil lawsuit against Grant Robicheaux for sexual assault or rape?  Are you looking for a highly recommended civil injury attorney in Los Angeles and Southern California? If you are a victim of this couple you may not only seek criminal punishment for the perpetrators, but are entitled to seek financial damages under California’s civil code.  A civil lawsuit against Grant Robicheaux and Cerissa Laura Riley for sexual assault or rape provides for the recovery of financial damages including but not limited to: 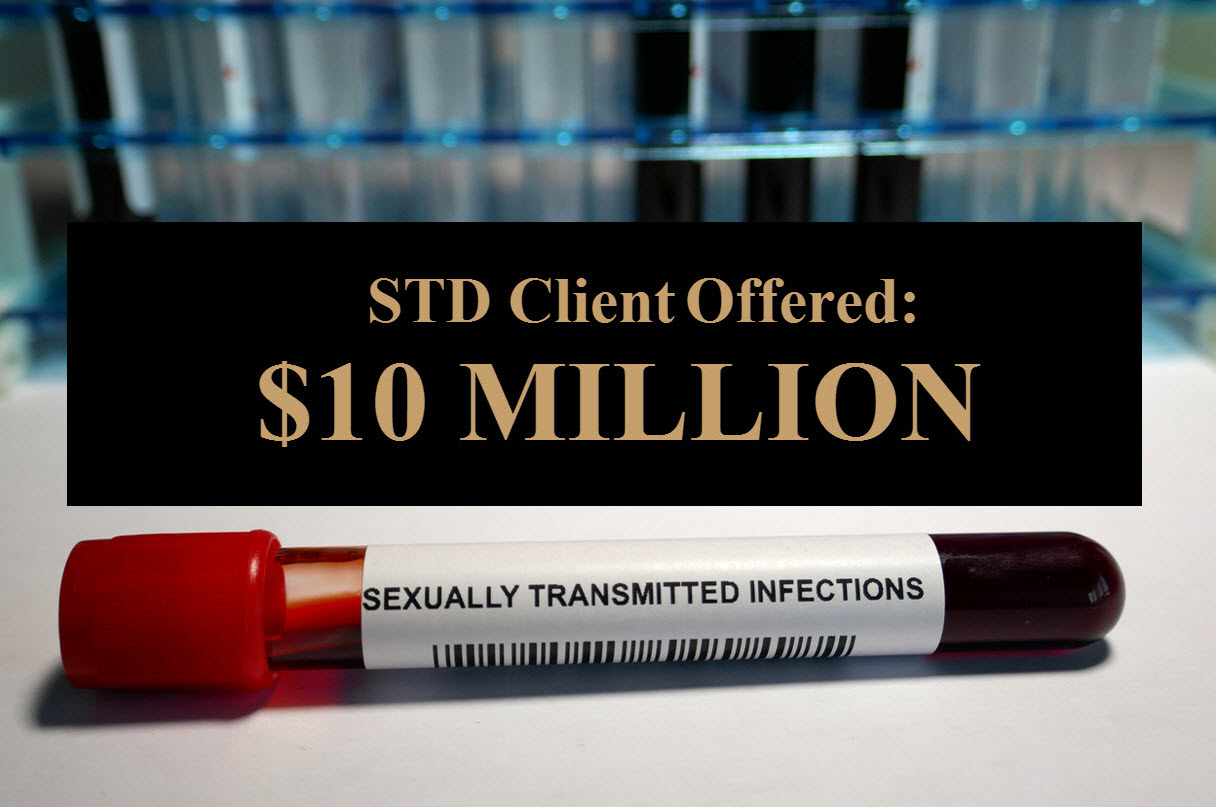 The legal term “damages” in this civil lawsuit context means financial compensation for having to endure the trauma and violation associated with the event itself, as well as all associated costs for short and long-term treatment, counseling and other expenses.  General damages are related to the physical and emotional consequences of the sexual assault or rape itself.  Punitive damages serve as punishment for the actions of Robicheaux and Riley and to deter future violations. Equitable damages compensate for medical expenses, counseling, therapy or any other physical costs associated with the sexual assault or rape.  Equitable damages can include orders for the couple to stay away from you now and in the future. 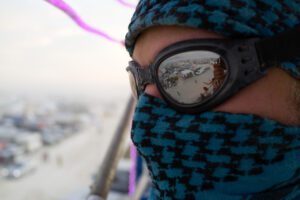 Grant William Robicheaux and Cerissa Laura Riley are charged with sexual assault and rape.  Authorities believe these crimes go back years as the couple lured victims from local bars or festivals, drugging their victims and then involving them in sexual assault or rape.  Their actions go back to 2015 or earlier and include prominent festivals such as “Burning Man” (Black Rock Desert, NV) “Splash House Music Fesitval” (Palm Springs, CA) and “Dirtybird Campout Festival” (Silverado, CA)Many of these victims are believed to be from outside of the State of California.

Investigators have discovered more than 1000 videos and photos which involve multiple unidentified women.  These materials show women involved in acts with Robicheaux and/or Cerissa, many of whom appear to be drugged. Orange County District Attorney Tony Rackauckas believes there could be many, many victims based upon this and other evidence.

“Don’t give up your faith. You’re not alone… I contacted 11 attorneys before I found Rivers. He listened, for a long time, he listened… and it meant the world to me.”

Mr. Robicheaux has appeared on reality TV and investigators believe his celebrity helped him to garner and capture the attention of potential victims.  Charges against the couple include rape by use of drugs, assault with the intent to commit a sexual offense, possession of drugs with intent to sell as well as possession of assault weapons.  Charges also include allegations associated with oral copulation while the victim was anesthetized.

These are genuine real life clients (not actors) who wanted to share their stories to help others who are facing questions regarding sexual assault or STD transmission, and why it is important to seek help.  Their story applies to victims of all sexually related crimes:

Rivers Morrell has more than 40 years of proven experience and a track record of success in civil lawsuits.  For the past several years he has successfully represented sexual crimes including, but not limited to:

He has recovered millions of dollars in civil lawsuits and other legal actions to help clients to recover from what has happened to them and move forward with their lives.  Rivers Morrell is highly recommended by those who have been forced to endure sexually related crimes.  He has the empathy, compassion, discretion and proven legal skill to help you to understand your options and pursue a civil lawsuit against Grant Robicheaux for sexual assault, rape, sexual batter and other crimes.

Are you considering a civil lawsuit against Grant Robicheaux for sexual assault or rape?  Are you looking for a highly recommended civil injury attorney in Los Angeles and Southern California?

We invite you to review the recommendations of our former clients, the video of two of our actual STD transmission clients as well as awards and recognition of the legal industry and contact the Law Firm of Rivers J. Morrell or call 949-305-1400 to speak with Rivers personally for a free, private and confidential consultation.  Learn how a civil lawsuit against Grant Robicheaux for sexual assault will help to restore your internal strength and empowerment while providing additional important resources to help you recover from what has happened and move forward positively with your life.