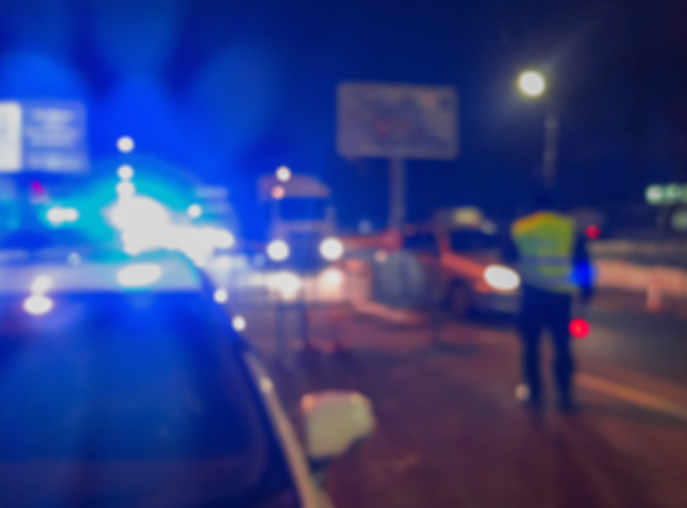 What should you know about restitution and the Victims Bill of Rights?  A recent case addressed a part of the Restitution aspect of what is commonly referred to as the Victims’ Bill of Rights.  This “bill” was passed in 1982 when the California Constitution was amended to expand the rights of victims of crimes.  One aspect of that addressed “restitution” to the victim.  In general, it required that the court order that the criminal defendant provide monetary restitution to the victim.  This is mandatory, and requires the court to order that the criminal defendant (if convicted of the crime) make restitution for all “economic losses” incurred/suffered by the victim.

This was amended in 2008, again making restitution mandatory, regardless of the sentence, or disposition imposed on the defendant.  The victim is required to make a showing of his/her economic losses, and then it is upon the defendant to disprove the amount of losses claimed.  The DA generally will work with the victim to help present this claim to the court.

We generally see restitution and the Victims Bill of Rights issues when the defendant has been guilty of drunk driving, or while driving a vehicle commits an outrageous or gross act, such as high speeding, crossing double yellow lines, etc., and the DA pursues a criminal case against the defendant.  The defendant is generally then ordered to pay for the victim’s medical bills, lost wages, etc., but not pain and suffering damages.

In recent years the DAs have filed suit when there is what would appear to be simple negligence.  For example, in a recent case that we handled, the Defendant was exiting the freeway, and braked due to a back up on the off ramp, at night.  There was no alcohol involved, and no drugs.  Speeding did not even appear to be an issue.  But she lost control of her vehicle while braking, and hit another vehicle, in which a passenger was killed and another seriously injured.  The DA filed a criminal case against the driver, and restitution was ordered by the court.  A personal injury claim was then filed against the driver.

In general these restitution awards are made very early in a case, generally even before the civil case has been filed.  Consequently, if there is a personal injury claim made later, the criminal court will not know how much to award on the contingency restitution.  It will be up to the victim to contact the DA later (after the personal injury case has resolved), to see if the restitution award can be amended to include the contingency fee.  And, most of these defendants have no assets, and are generally unable to make any restitution payments.  However, restitution and the Victims Bill of Rights awards are court orders, and cannot be discharged in bankruptcy, and will live with the defendant for years, until he/she is able to pay the restitution.